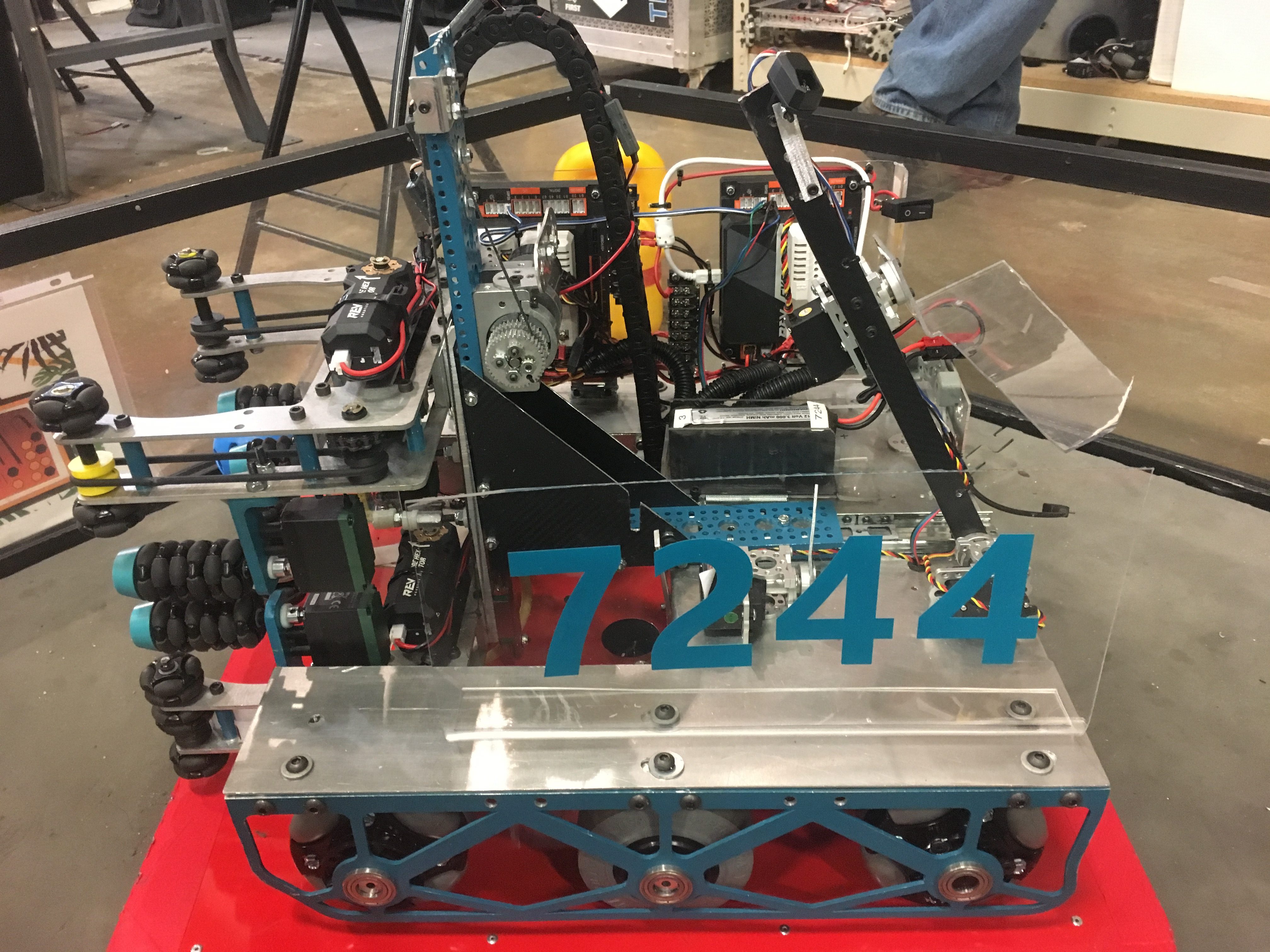 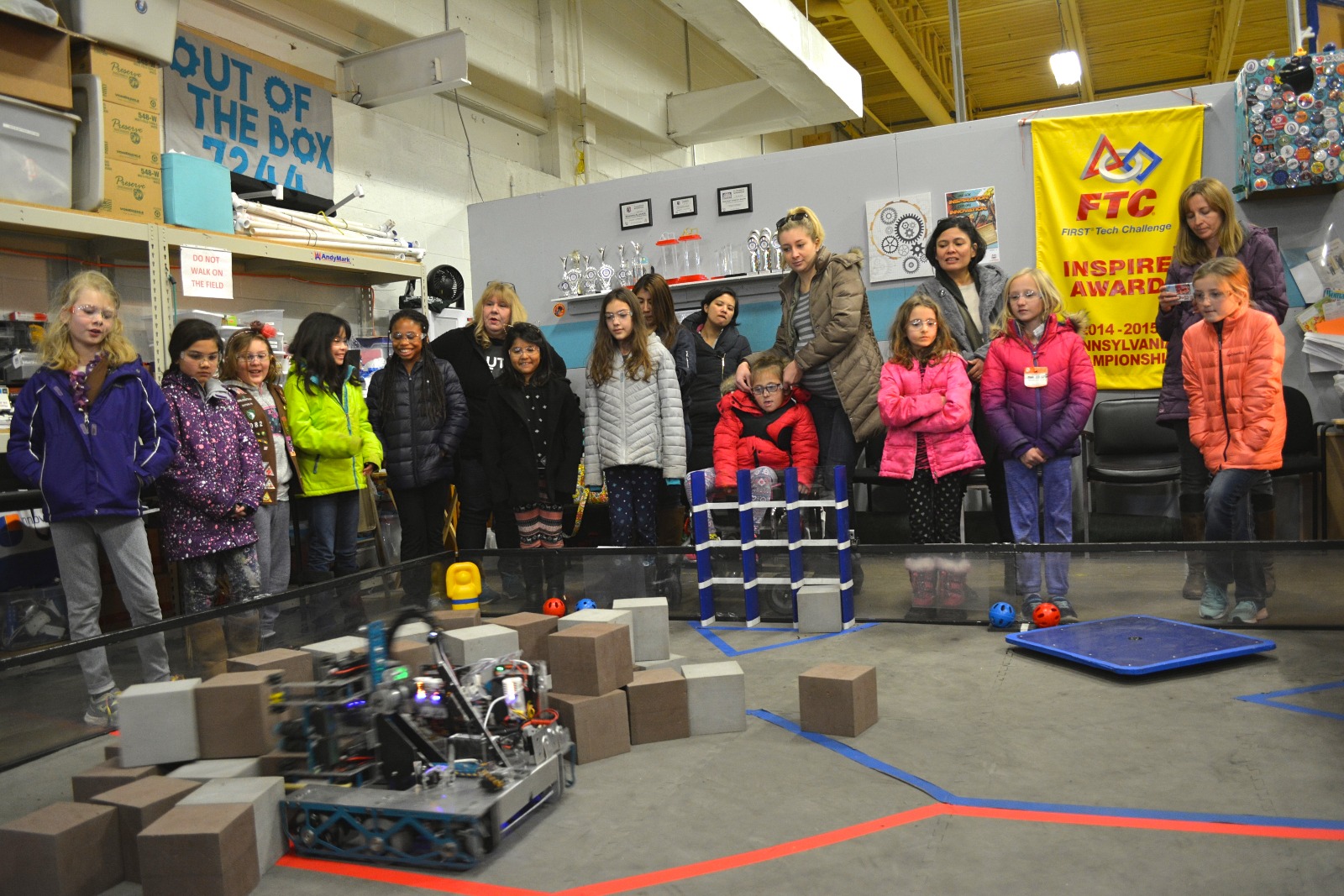 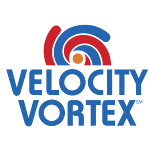 Today we demonstrated our robots to Girl Scouts! We met the brownie troop leader at Caln community day, and she asked us to do a demo and a stem workshop for her brownies. We happily obligated to this, as we love doing demos in our community.

We showed the brownies three videos about the First program, FLL Junior, and the FTC. Then, we did a demo of last year’s game, Velocity Vortex, and we drove around and shot the particles in the vortex.After the demo we split the Brownies into two groups. The first group made slingshot rockets while the second group had a chance to drive/operate the robot. After the first group finished making the rockets, we had them switch so all of the Brownies would get a chance. Finally, we had a competition to see which rocket went the farthest. After that, we were able to show them the FRC team 1640’s robot since they were had it out for testing.

Overall, this was a very positive event. The event went according to plan., and the DIY rockets worked even better than expected! The girls were good drivers and they all loved our robots They liked watching the FRC robot too. The girls and their parents were interested in joining our FLL Jr. Team waitlist.

We're not around right now. But you can send us an email and we'll get back to you, asap. 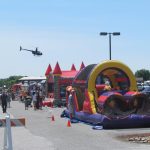